About
Our Story
The Team

We are a fully integrated medical care company at the forefront of supportive healthcare.

President & CEO of Natural Aloe Costa Rica since its creation in 2010. 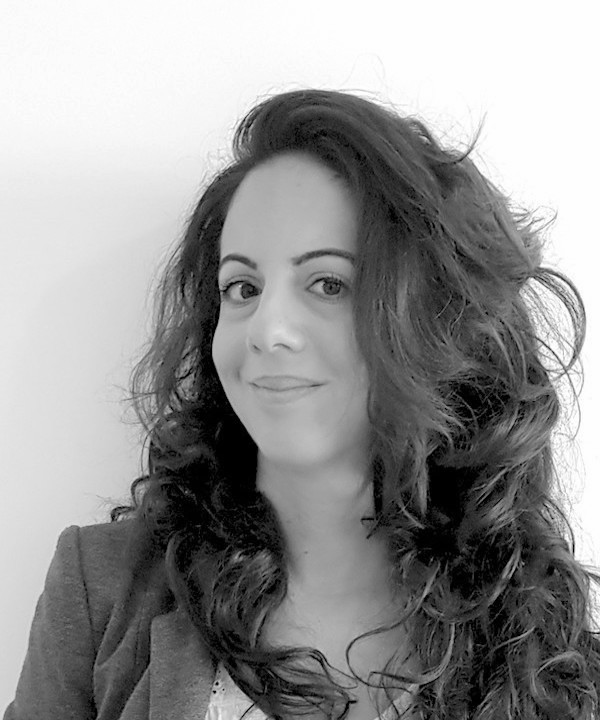 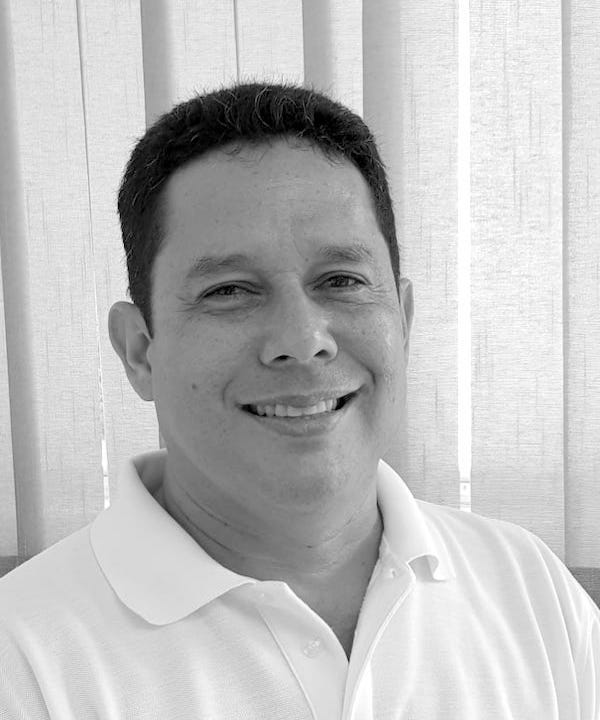 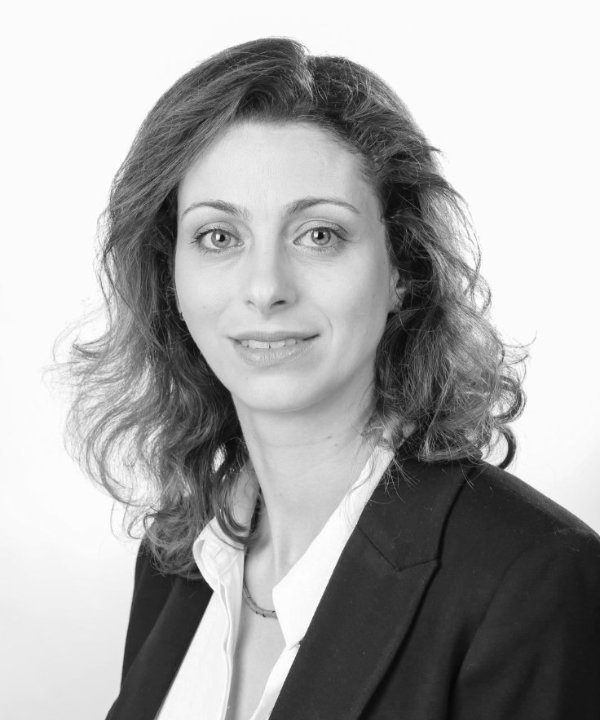 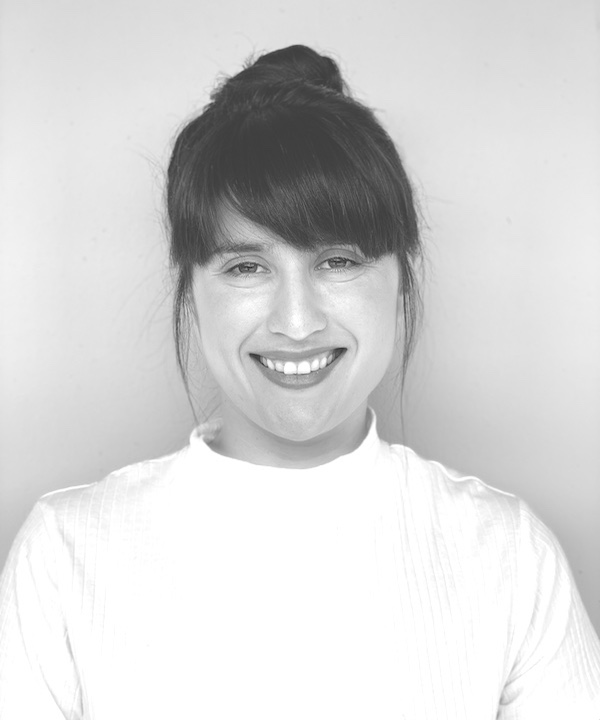 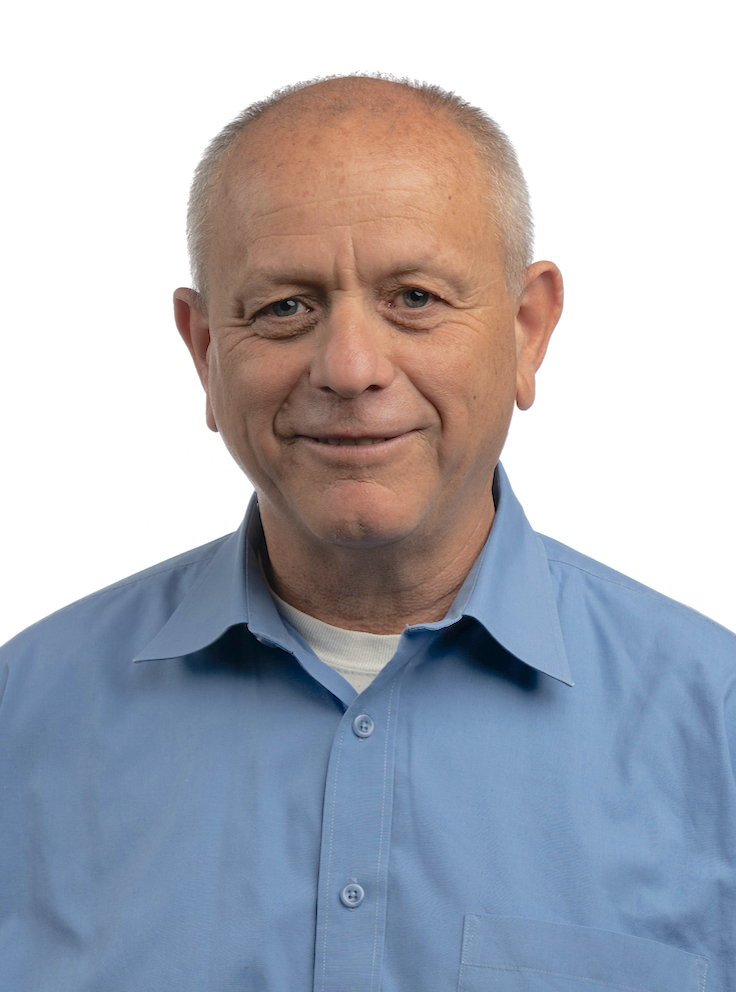 President and CEO of Enzymotec & VAYA Pharma Inc. from 2000-2017.
Previously, Division Manager at Dead Sea Bromine group. Board member of the following companies: Olizki, Hnal and Beit Guvrin Polymers. Doctorate in Artificial Intelligence from Exeter University, Bachelor's degree in Chemistry and MBA from Ben Gurion University. In his tenure at Enzymotec, Ariel led the company from a start-up with three employees, to a mature company that employed 300 people internationally. Additionally, Ariel led a number of successful financing rounds, including a $64 million NASDAQ IPO in 2013. 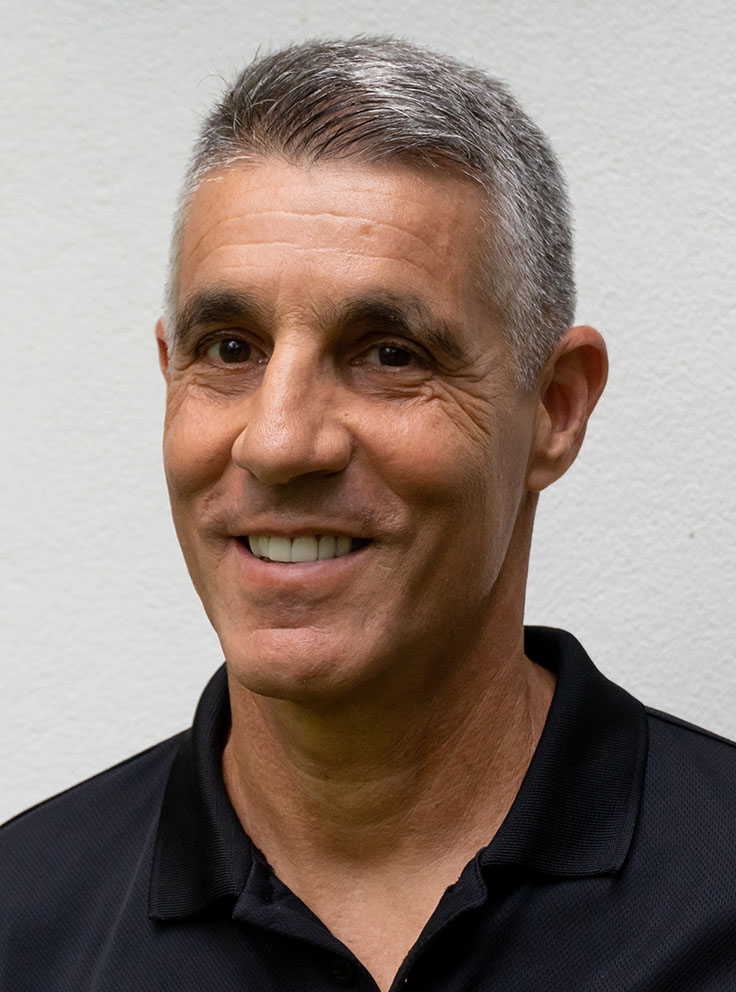 President & CEO of Natural Aloe Costa Rica since its foundation in 2010, when a group of shareholders led by Yaacov Berman acquired Carrington Labs assets in Costa Rica. From 1986-2009 Yaacov Berman was a shareholder and General Manager of Grupo ACI, a leading aquaculture company and a major exporter of fresh tilapia, mainly to the US markets. 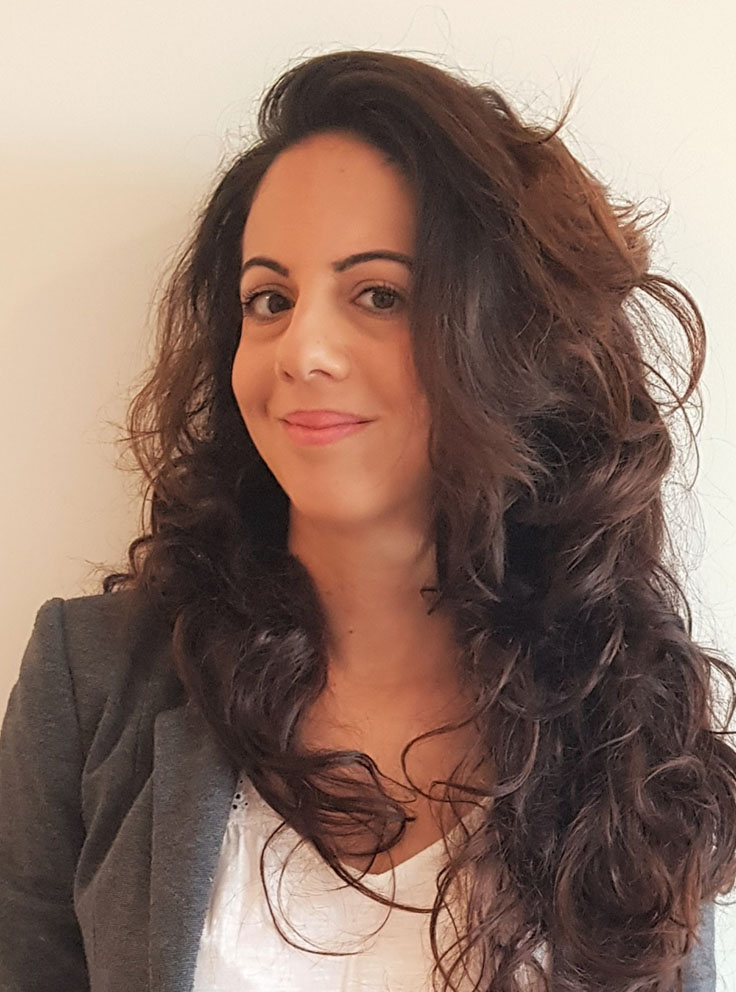 Sivan holds a PhD in Biochemistry and MBA from Tel-Aviv University. She is highly experienced in executing and managing complex scientific projects. Sivan also holds vast knowledge and more than six years of experience in products development and regulatory affairs. Sivan oversees AceTech's research and development activity and regulatory affairs. 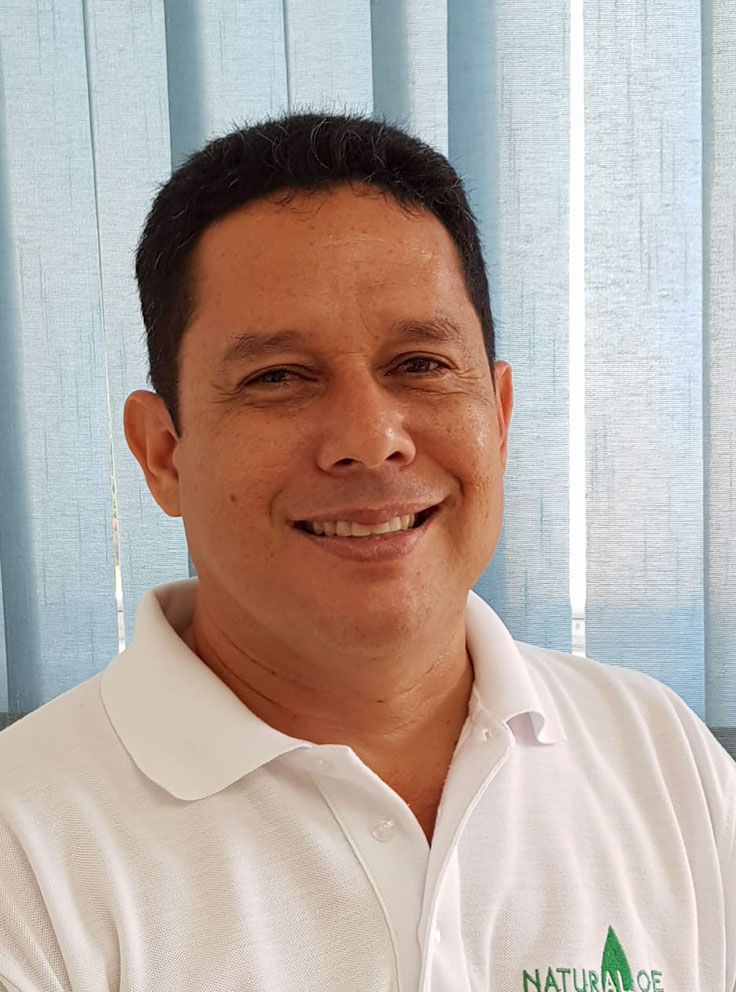 Jose holds a Bachelor's degree in Industrial Engineering from Univesidatd Internacional de las Americas and a Master's in Business Administration from Universidad Latina de Costa Rica. Board member of the International Aloe Science Council and member of the Scientific Committee of the same council. With 14 years of experience from Carrington Laboratories and his current (since 2009) role as operations manager of Natural Aloe Costa Rica, Jose is responsible for AceTech's operations. 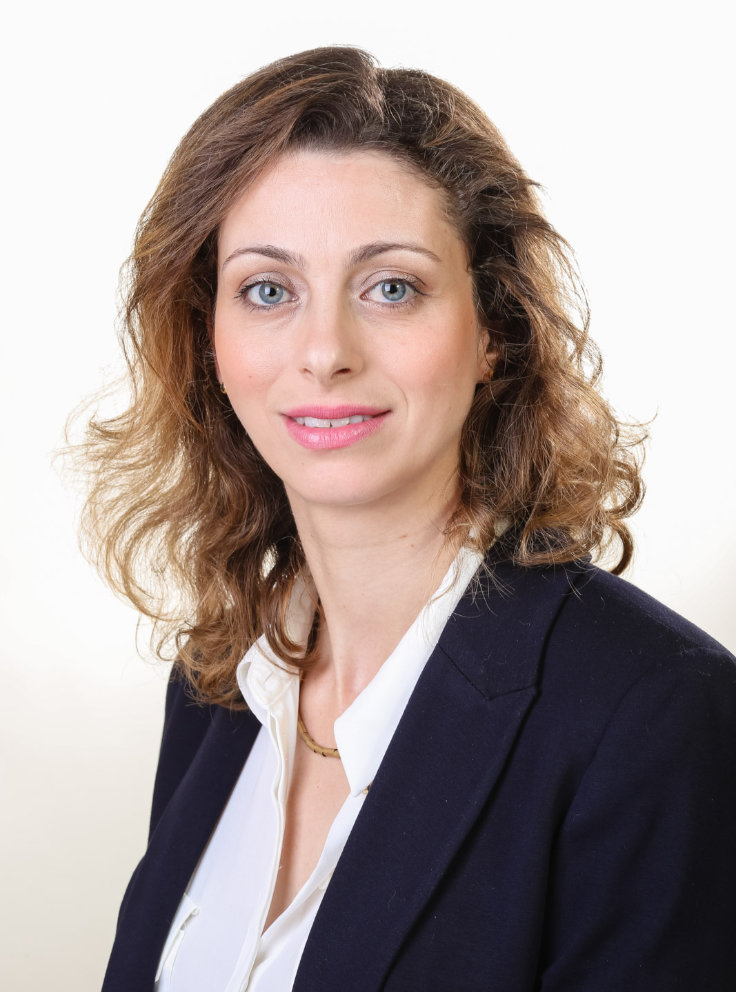 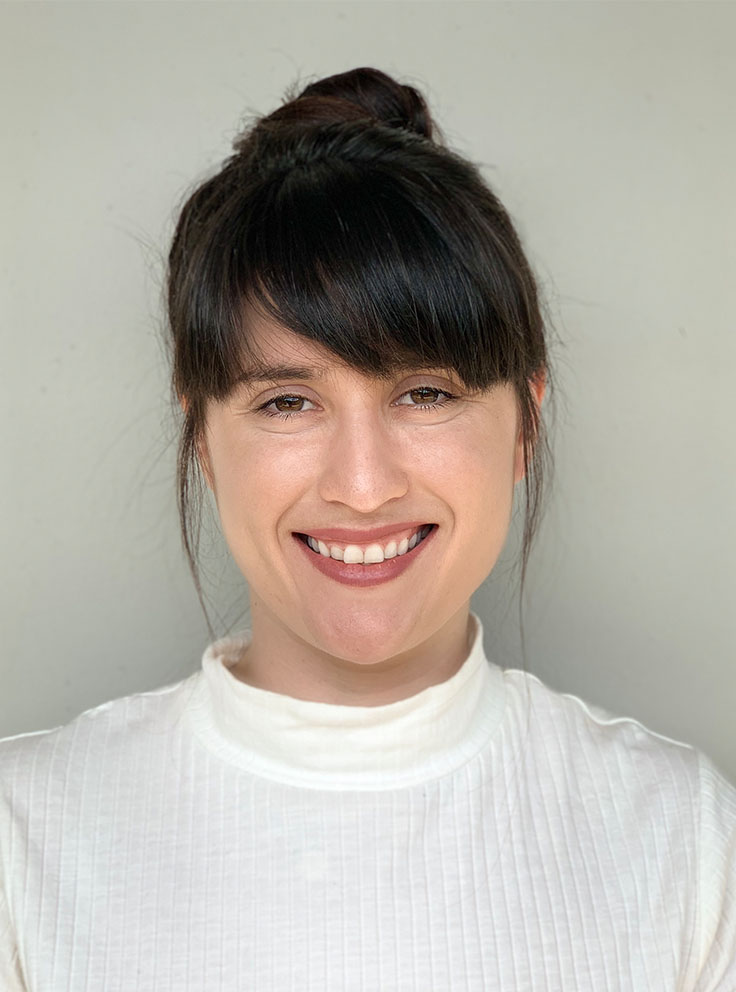 Dana holds a B.Sc.Agr in Biochemistry and Food Science from the Hebrew University of Jerusalem and a M.Sc in Molecular Genetics from Tel Aviv University. Dana has broad managerial and scientific experience, mainly in the drug development area. Together with her CRA certificate, Dana manages the marketing activities and the clinical affairs of AceTech.

NEXT
Ariel Katz
Co-Founder and CEO